Since rescue dog Lily’s surgery in early January progress has seemed very slow. She was not permitted to use her leg for about 6 weeks after, then very limited. She was not allowed to go for her beloved car rides so life became uncomplicated, and rather boring.

This week we have ventured out more. The azaleas are just coming into bloom which is really good because the famous Azalea Festival is this weekend, complete with the Azalea queen and her court of azalea belles (I’m not kidding), hoop skirts, Citadel cadet escorts and all. The parade was this morning and though we were completely awash with rain yesterday it held off today, just cloudy and very humid.

The fanatic dog was out in full force, with intrepid rescue dog Lulu eager to meet his challenges. Fortunately he did not get over his fence this time, either.

All the rain has left many swampy puddles and try as I might I can’t keep Lily and Lulu out of them, nor can I convince them it isn’t real drinking water.

The crazed wisteria vine must cover about half an acre and it is in full bloom. The fragrance is heady.

Wild blueberries are in bloom! I miss them every year, the birds are way faster than I. Maybe I will get a sample this year.

For years I have heard that the new growth on pine trees begins a few weeks before the Sunday that commemorates the resurrection of Jesus. As it gets closer they begin to resemble crosses just before. Here is a small native loblolly pine which I will try to watch and see. 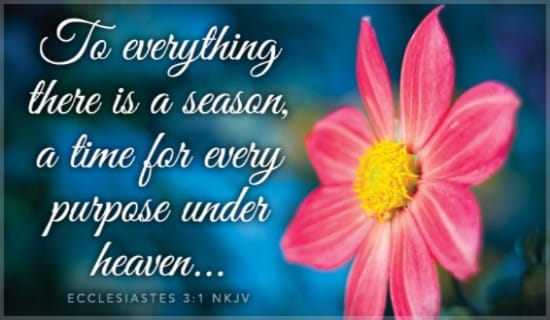