This has never been a sore subject. When I was little I was often left to myself. This was not good. I had friends and play dates but there were infrequent occasions I found myself on my own of a Saturday. I don’t remember where my mother was, maybe not home, but even if she were I still found some way to get into something. When she lamented to her friends not knowing what to do with me they suggested shopping, playing a game, having my hair ‘done’. My mother knew I did not care for shopping and she had no intention of playing a child game. So she took me to her hairdresser.

I had wayward hair. One Sunday I was having such a hard time brushing it before dressing for church. I found a pair of scissors and cut off any cowlick or wisp that would not brush flat. To avoid that happening again Mother once invited me to sit at her mirrored dressing table to brush my hair. Frustrated, I slammed the hairbrush down on the table shattering the mirror.

If my hair were a vine it would do this

The trip to the salon was a disaster. The ladies made so much over me, complimenting the thick brown tangle on my head. I was given a permanent. I only wish they were temporary. My mom couldn’t say enough about it. I felt like my third grade teacher. Her hair looked like it was carved out of yellow plastic. Nothing moved.

Somehow my father solved the whole thing. He commuted each week to a big city and took me with him. He had contacts in advertising and they directed him to a place where I could have a good haircut. This was a place models frequented and the ones having their hair done that day happened to love children so made me feel quite important. So much that I had no idea what was going on with my hair. When I was spun around to face the mirror, it was gone. Well, all but an inch or so. All over my head.

My dad said something to the effect of looking like a pixie, but I was in shock. I was bald!

My mother was happy. Not only was there nothing for me to hack away at, it would take some time before it would grow out enough to be any problem.

This hair went through many manifestations through my life. Long, short, thick, Sun-In lightened. Not really much trouble.

Until I hit mid-life.

Then the grey started. I didn’t mind this much, but the grey was unlike the brown. It did things the brown would not do and would not do what the brown did. I could grow it long enough to put it in a pony tail, braid or hair clip. It was worse in summer humidity. When I lived in northwest New Mexico it was flat. Back here on the coastal east it goes through transitions with the seasons so I have taken to wearing bandannas. They make my head hot but no one sees the mop on my head. Unruly maybe, but manageable.

So happy cool weather is coming. 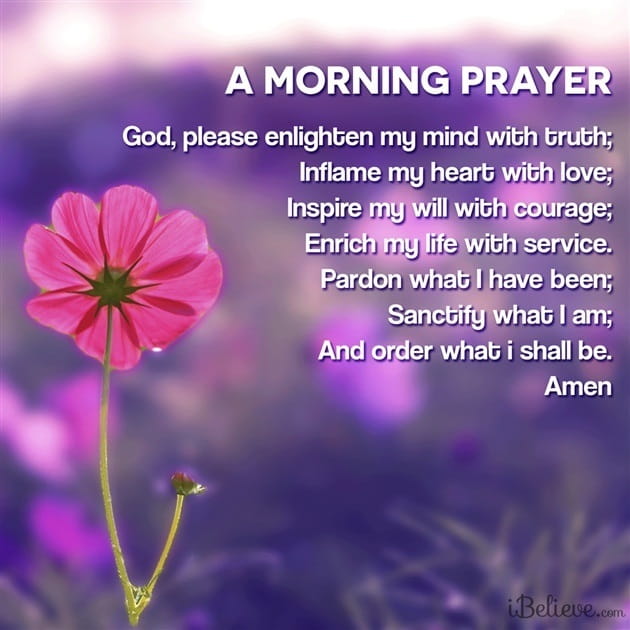