I know, worry helps no one and nothing.

Two or three weeks ago when this virus started making headlines I texted my son, who occasionally travels for his work, did he have any travel plans? 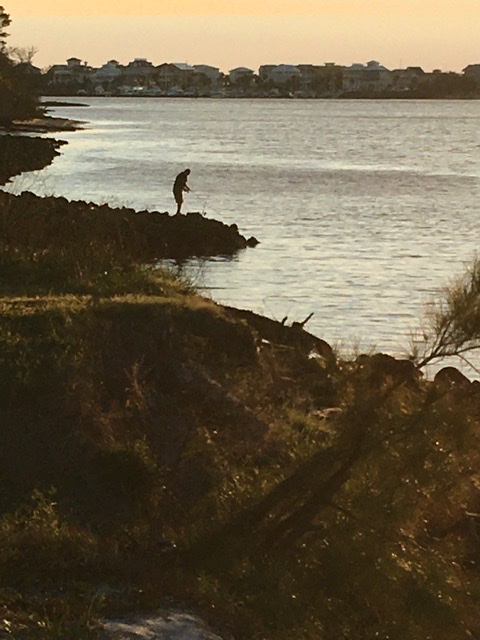 He called immediately. “Yes,” he said. Plans to visit friends and his girlfriends’ family in Germany.

No, they wouldn’t postpone it. 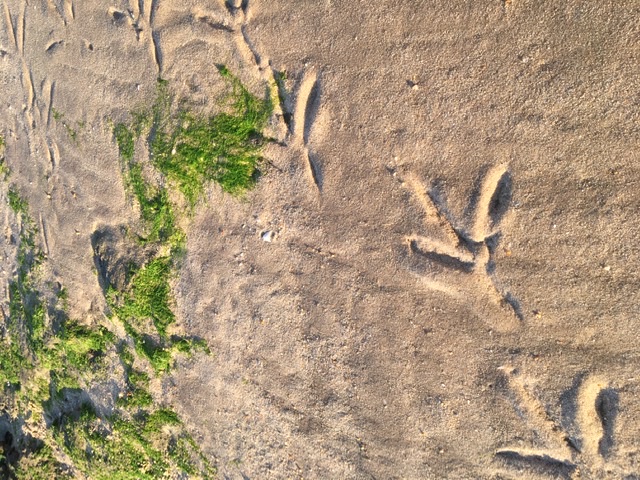 So they left last Wednesday. An hour after their flight took off there were many changes. No international flights from Asia or the European Union. I began to perspire a bit.

Then a little clarification. US citizens would be permitted to enter (but for how much longer I wondered?) So I texted him what information I had and tried to sleep. 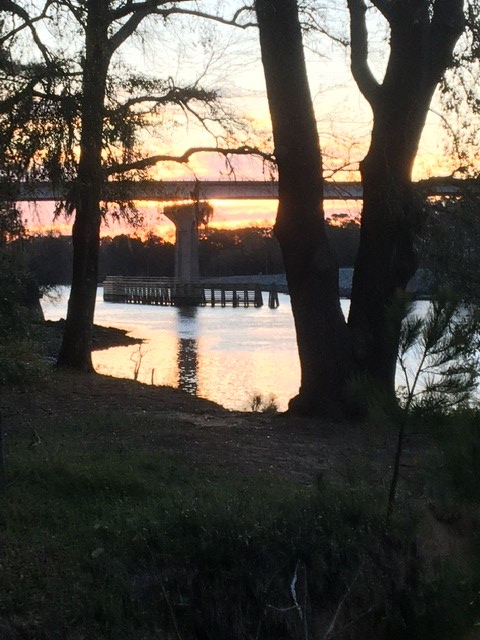 I heard little to nothing from him Thursday. He could not get the airline website for poor WiFi or overburdened site or both. Could not get a call through. I told him what I knew, limited flights from Europe. 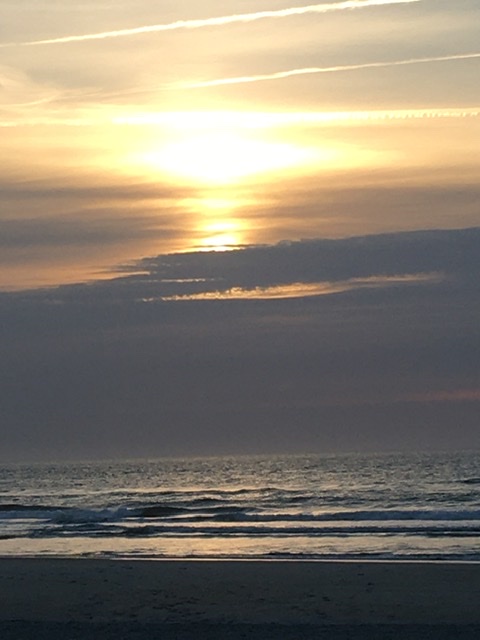 When the UK was added to the list apparently he began to work at returning sooner in earnest. He texted today saying they are returning to Frankfurt with tentative seats on a morning return flight home. Thanking God he made this choice. Not sure he’d have a job to come back to if he missed a window of return and had to wait out the 30-day hiatus. I will be so grateful when I hear his voice and Houston traffic in the background. 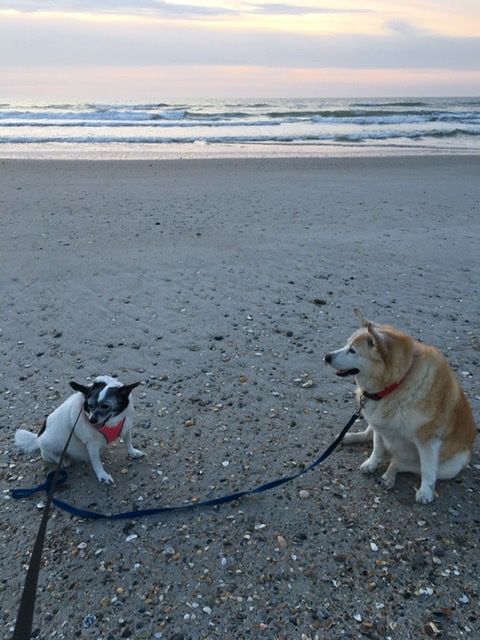 Rescue dogs Lulu and Lily are way better at waiting than I am.