Maybe it’s the aloneness, though I don’t think so. I am used to being on my own (present furry canine rescue company excepted). Maybe it’s that the entire United States of America (who’d have ever thought) has come to a grinding halt. 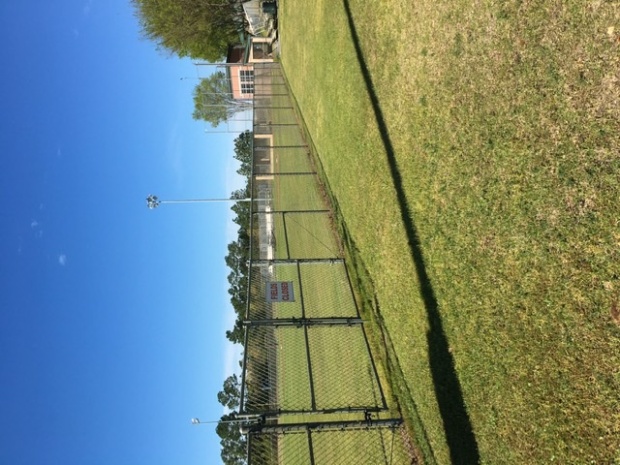 Or maybe the thought that, not unlike Passover, a silent death creeps among us.

Or maybe it’s all of it. But lately I have had many things brought to mind for which I need to make amends. And I have followed those promptings. A note to a kind neighbor that I may have slighted. An overdue apology to my son for hurtful things once said. Phone calls made that were put off for far too long, these are reminders to me that this is not a dress rehearsal. This life is temporal. Getting it right is not as important as grace, kindness, patience.

What would you do if this were your last month/ week/ day to live? Somehow for me, this question has become quite real.

This viral plague that, in order to protect ourselves and others has restricted us so harshly has made me stop and think.

I have never been in a situation before where I cheated death. I have also not yet lived regret-free.

But I’d certainly like to, if not get a do-over, at least a restart.