A week of drama… mockingbirds standing up to a hawk, defending their babies nearby 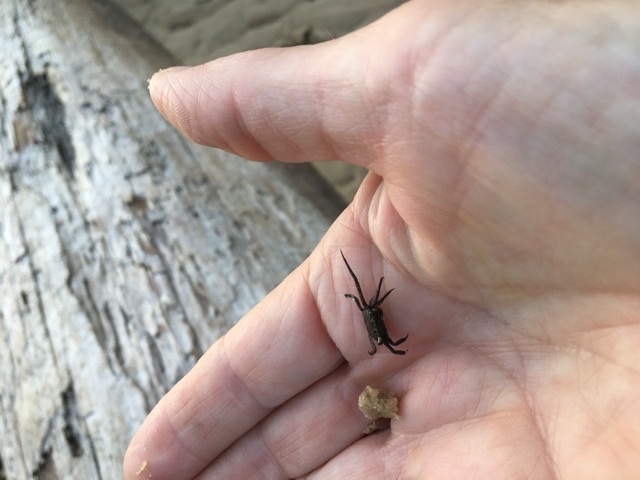 When I was younger my father was about 4 steps ahead. Of everything. He talked about ‘cholesterol’ before I ever heard a doctor say the word.

He saw the importance of balancing a healthy diet, exercise and rest before there were personal trainers.

So when Dad started talking about bomb shelters I didn’t  panic but I didn’t ignore him, either.

He and my mother were looking at different places to think about retiring. Sadly, Mom passed away when she was too young, and Dad never really retired. He bought a small business after he left his corporate career and ran it until he died.

Anyway, one weekend he was really excited, he’d found an old grist mill in a (then) very obscure town in the mountains. The walls were 3-foot-thick concrete, and there was a natural spring there. I honestly believed he was going to move us all there— this place with no windows —until Mom talked him out of it. 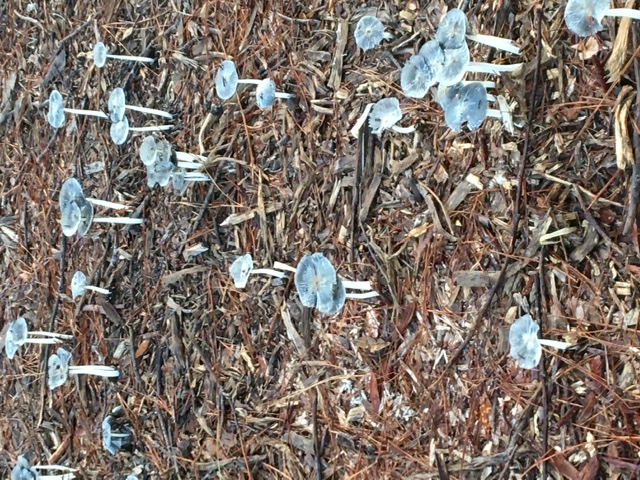 Pretty sure if I had to figure out how to survive on my own, in nature, I’d have a hard time. I know a bit about edibles— herbs and wildflowers, but I doubt that I know enough not to starve. I know nothing about mushrooms and wouldn’t eat one someone picked in the wild no matter how much they assured me they knew what it was.

I live in a hurricane-prone area. Since moving here there have been 4-category 1-3 storms in 5 years. So I have a generator, freeze-dried foods, many solar- and battery-powered items. As yet I have not had to use many of these. If something -or someone- were to cause me to strike out on my own I’d last maybe 3 days. My 2 rescue dogs would probably do better.

I have known outward bound people. They take small groups of kids out at summer camp and ‘rough it’. I have been to summer camps but either this was not an option or my mother felt giving me safer experiences like horseback riding, learning to sail or working with clay made more sense for me.

So I am really hoping I don’t actually have to deal with any hyper-extreme circumstance or situation. At my age my sense of adventure may include sky-diving, body surfing and mule rides into the Grand Canyon, but that’s about the extent of it.

So even though this picture, taken by my son, is from more than 10 years ago, they say riding a horse is like riding a bike. You never forget. 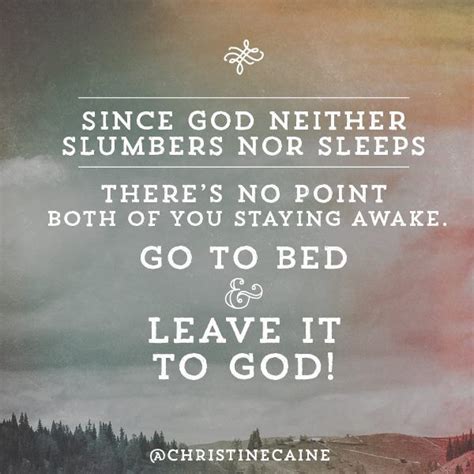 My mother was organized, well-ordered and no frills. She could not be bothered with frivolity or trivia. When she planned something or ordered something by mail she expected it. And whatever it was generally complied.

Not so for me.

During this virus panic I have not changed much of my routine. Pretty much a homebody, I basically pattern my schedule around rescue dogs Lily and Lulu. I have a volunteer schedule that has been canceled so it’s just the dogs. 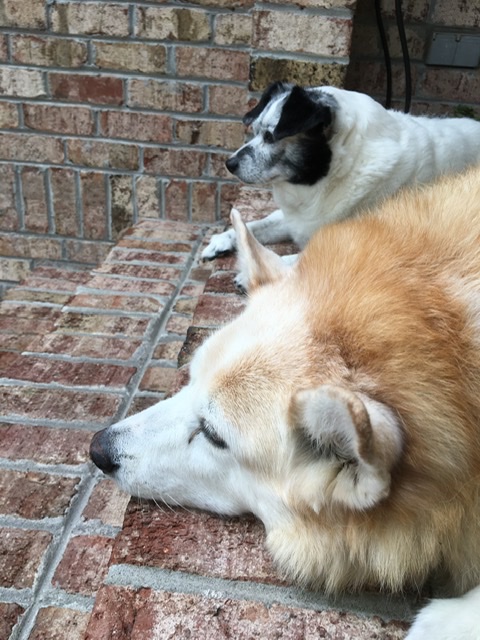 We have our walkies, mealtimes and cookies. Since they are nearing their golden years I add supplements to their diet to keep them limber. None of which is available here, I have to order them.

I never knew snake plant had a flower

Two orders I placed since March have gone missing. I can only attribute the losses to this pandemic crisis because in over 20 years of placing orders with Amazon.com I have never lost a single one. So today I am waiting. UPS is holding Lily and Lulu’s hyaluronic acid supplement hostage. It was scheduled for delivery yesterday. Now today. They even gave me a little map to track it. An hour ago the truck was one street away from me, in my neighborhood. Now it’s across town. I don’t get it. I should have walked over to where it was when it was so close. Who knows now when it will get here?

First orchid bloom of the summer

They still have enough supply here for a week or so but seriously? Why doesn’t the guy just bring us our supplement? It’s like waiting for a pot of water to boil. If it were for me I wouldn’t care but I am the only thing standing between my dogs and justice. I am their provider, defender. When someone makes a joke about little terrier-mix Lulu’s (slight) weight problem I take umbrage.

It’s those small things that you have to watch out for. Little fires. Put them out, quickly.

This may stem partly from an ‘encounter’ I had with a couple of neighbors a week ago. The upshot was, kind of like the Sesame Street song, “One of These Things Is Not Like the Others, One of These Things Doesn’t Belong”. So I was the ‘thing’, they said, in not so few words.

True, I’m not like many other people. None of us is. But I am realizing I live in something a friend of mine once described as a Stepford wives neighborhood and am politically incorrect besides.

Oh well. It’s true, I don’t have a husband, grandchildren or enjoy travel, shopping or gossip. So no, on those counts I am different. But I have a feeling it’s maybe a bit more than that.

I can’t be bothered with what others think of me.

But I really do want to know when this supplement will be delivered. Not why it isn’t. Just when. Even if it seems such a little thing. 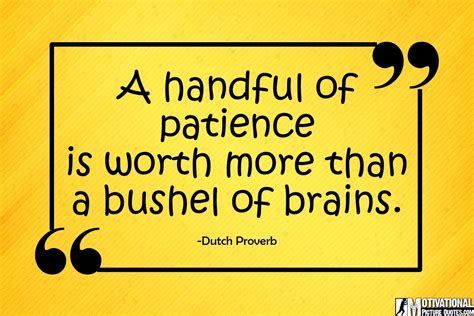 This morning after rescue dogs Lily and Lulu had their breakfast and walkie we wandered the backyard. I disrupted the peaceful silence by crashing a clay-potted plant. I brought out a broom and as I swept up the soil heard an unfamiliar sound.

The busy summer sound of bees buzzing has been blatantly absent this spring. But I turned to see bees flying around the flowers, on the flowers.

The importance of these ordered, efficient, productive little creatures has been emphasized for a while. From honey production and pollination to economy and hobbies. Some have ventured to say if we lose our bees we starve.

I hope we don’t lose our bees. They are an integral part of everyone’s summer. But I remember chasing lightning bugs, or fireflies when I was little. I haven’t seen them. 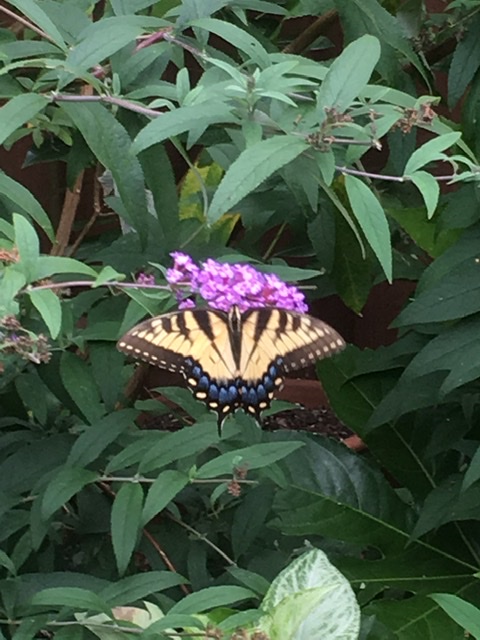 Butterflies, beetles, dragonflies, ladybugs, ants all pollinate, either by accident or not. But bees are the real workers. People plant gardens to attract and feed them. Like hummingbird and butterfly gardens. 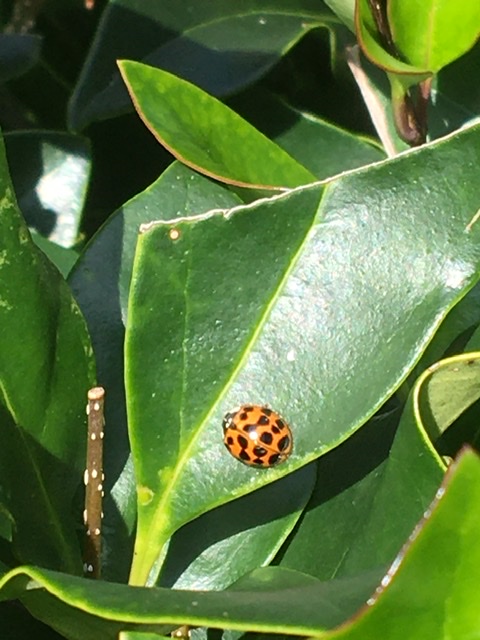 So I was surprised in a good way to hear them this morning. I hope they liked it enough to stay.